the Mary Carter Greenway Trail is great for Rollerblading

I just got done Roller Blading a small part (14 mile around trip) of the Mary Carter Greenway Trail and I’m happy to report that it’s a wonderfully smooth trail on inline skates. In addition to being smooth and mostly free of debris I only recall having to cross traffic once in a six miles. 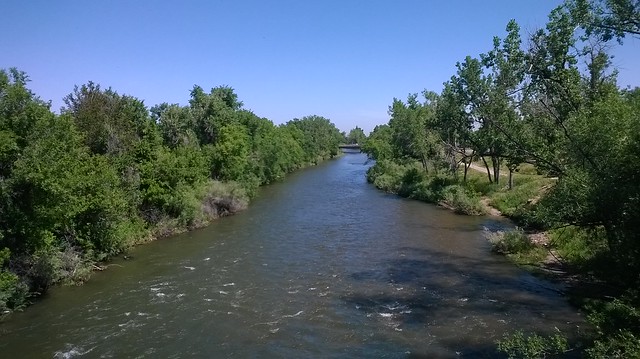 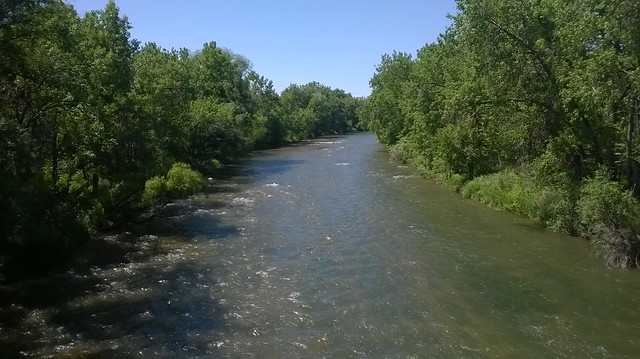 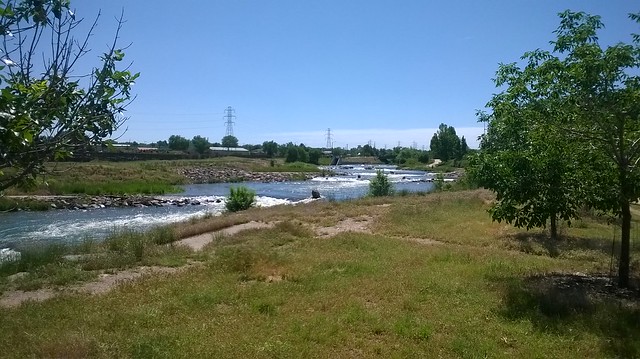 In a few recent interviews as a PHP developer applying for LAMP stack contributing developer positions I’ve been asked the following NON-TECHNICAL questions:

If you were given a box of pencils, list 3 things you could do with them that are not their traditional use.

Why do you want this position?

If you could be any street sign, what would you be?

My answer: .. was all over the place. lol. An interstate sign for a left exit! Then I had a lap of judgement and said “A useful one” to which the interviewer responded, “That would be all of them”.Â  Fine, Not a speed limit sign though.!.

Explain a day in the life of a developer.

Explain your approach to coding.

How do you choose user stories and estimate time.

I’ve really enjoyed some of the interviews I’ve participated in. I’ve also totally bombed at least one of the three I’ve had. lol.Â  If there is one thing I would stress over everything ( understanding we’re applying for jobs we have the skill set to back up ) is to be positive, inquisitive and engage the hiring staff interviewing you.Â  As a developer, we’re supposed to be magical sources of logic based creativity. So keep the logic mind on and be magical. ^_^

Props to Comcast who even managed to slide in “Miracles (Daily!)” on their Job Opportunity doc under a “Typical Activities” section. lol.

A quick guide to enjoying a day in Colorado on the cheap. For this example I bought some roller blades for $12.99. 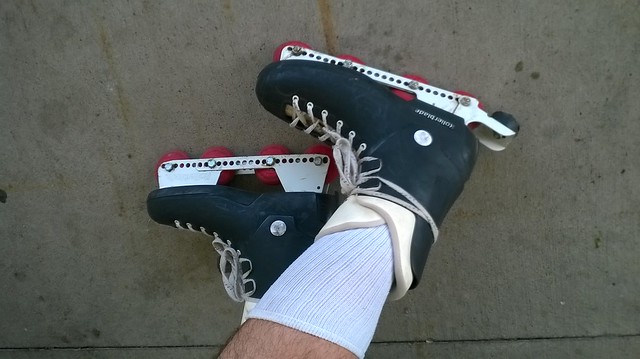 Z and I also acquired an awesome set of diving boots and fins for a future adventure for the same price.

In this example I went a couple blocks down from the Arc to Clement Park at Johnson Reservoir to skate the features. 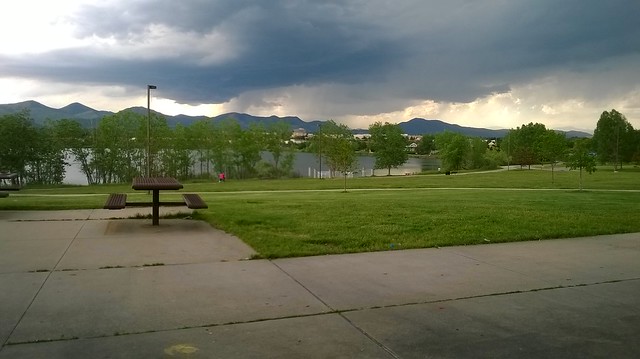 Despite trying to break myself, I broke the blades. 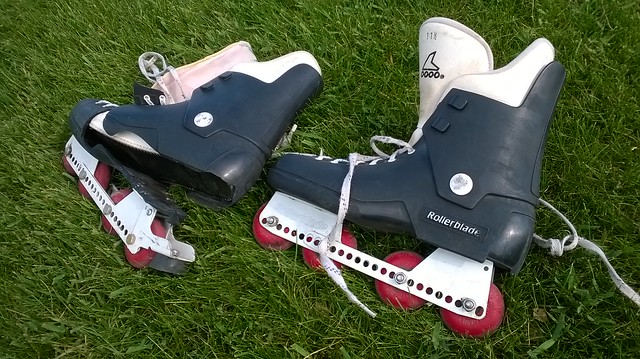 Step 4: Grab a bit to eat somewhere near by.

I grabbed food w/Z at Sweet Tomato which was across the street from the park.Â  Great stuff.

Step 5: Go Home when it hails 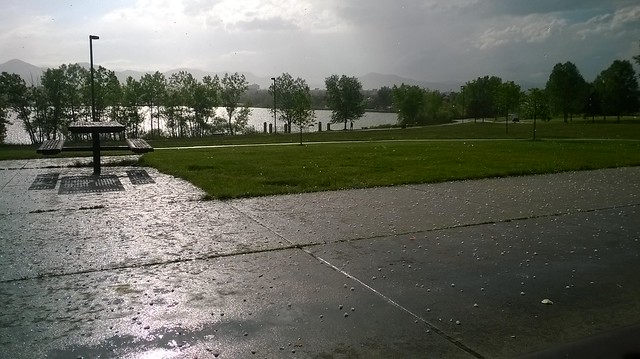 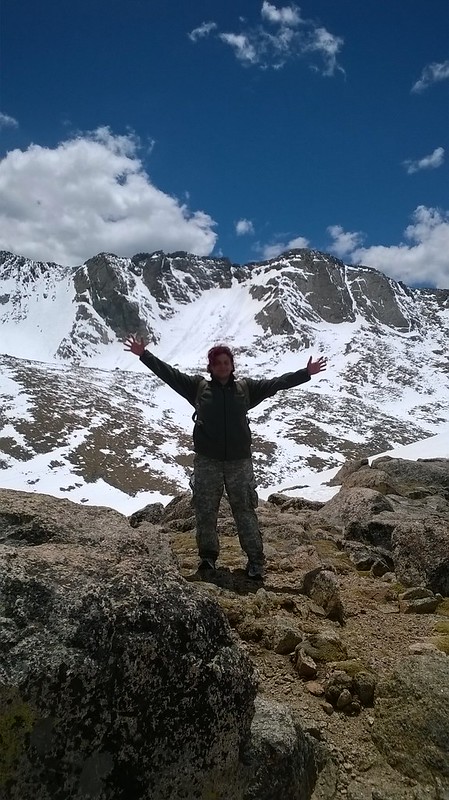 Z, Dillon and I took to hiking Mount Evans on Sunday, June 1st but due to snow conditions we had to head turn around.Â  The views for this hike were none the less amazing!Â  Checkout all the photos on My Flickr tagged Mnt Evans.

Before leaving, as if not to be out-done, Z jumped off the mountain and got broke! Fear not as we extracted Z without further implications and got her in and out of the ER.

Climbed Pikes Peak in the snow! 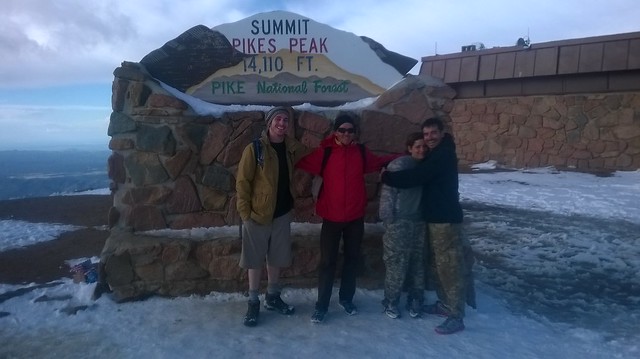 Despite heading up with a first-time hiker (Dillon, in tan/gray), losing the trail multiple times, Z (in full digital camo) demonstrating signs of Hypoxia & finding a semi-lost cyclist named Shawn (in red) we powered up Barr trail blazing the last two miles due to snow cover!