I finally did it, I raced in a triathlon and it was a blast!

I purchased a super cheap 16 week training plan from training peaks and got after it!

With some guidance from a friend I bought a road bike in January. Shortly after acquiring the bike I got an indoor trainer and got fitted for the bike. The fitting was underwhelming but with a shim under my left cleat and a tiny adjustment to my saddle height, I quickly put 1,000 miles behind me. More then anything I was happy to know that the bike I purchased actually fit me. Purchasing a nice bike has become quite difficult due to the pandemic.

Some time last year I signed up to be able to go to nearly any gym through active & fit which has been awesome since we were traveling most of last year. I had to bounce around a few different gyms but I started swimming at least once a week in January. I got more consistent after we moved into our house in February as there is a local Gold’s Gym down the road that always has an empty pool, or at the very least a very short queue.

On March 13 I caused plantar fasciitis in my right foot by getting out and running 18 miles after not having run for a while. This took me off my feet for a month.

Closed on our new Home!

We lost our best friend today.

Keeda was the best companion anyone could ask for. If you ever met her you were probably impressed with her polite friendliness and simple obedience. She was my cohort for a decade and a half. She was always excited to adventure and traveled tens of thousands of miles with me. At this moment in time I don’t know how to put her story to words but I love her and will always miss her.

4,000 miles later, we made it from Las Cruces, New Mexico to West Point, Virginia! After visiting some family & friends in Colorado and Minnesota, we decided to wing it and stop wherever seemed interesting. It was a blast!

END_OF_DOCUMENT_TOKEN_TO_BE_REPLACED

Strava just reminded me that I broke 500 miles of jogging since I switched to minimalist shoes. On February 19th, exactly 7 months ago yesterday I purchased WHITIN Men’s Minimalist Trail Runner shoes from Amazon and have been running in them since.

END_OF_DOCUMENT_TOKEN_TO_BE_REPLACED

In the midst of a heat wave in Arizona we moved to Las Cruces, New Mexico! What better time to escape Arizona then during a record breaking heat wave in late July! ^_^

END_OF_DOCUMENT_TOKEN_TO_BE_REPLACED

I’m Josh Houghtelin, Lead Developer at Gueststream, Inc. and This is How I Work.

Thanks to my sister in law I really picked up reading books this year.   As most people do I read a whole lot of the internet content and as most programmers do I tends to google solutions to my problems so I learn a fair bit from sites like Stack Overflow.  This year though I broke that loop and read read books.  I know, crazy right?   Here’s the list books I read (in the order I read them) and my synopsis of each. ^_^ END_OF_DOCUMENT_TOKEN_TO_BE_REPLACED 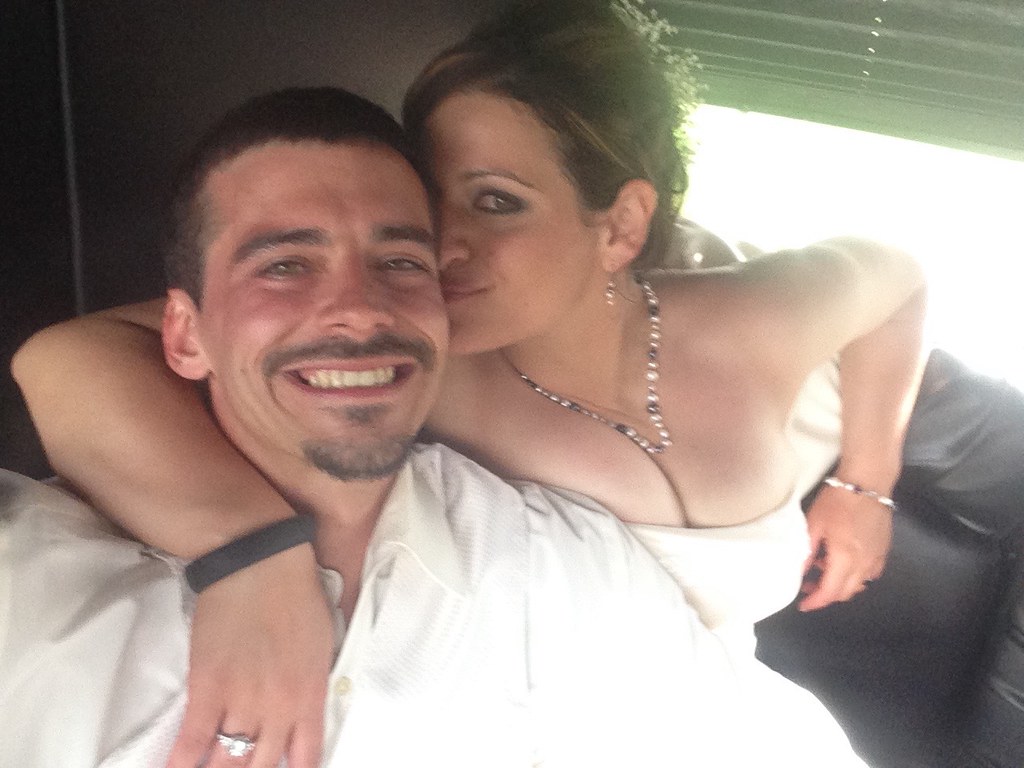